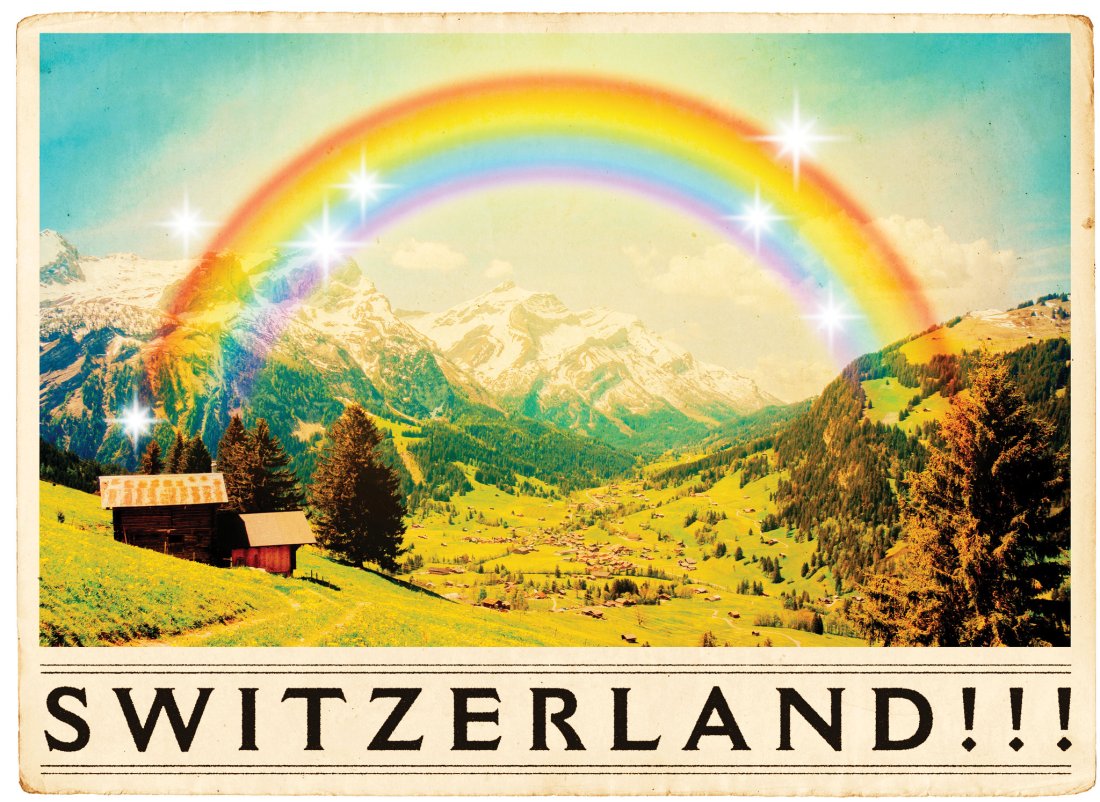 …and I don’t claim to be. My readers know that I’m quite opinionated, and have no difficulty expressing my opinions. Just because I’ve never written a post about political views, doesn’t mean I don’t have them. Those of you who actually know me know where I sit on that fence, but most of you could only make an educated guess.

Twenty-four hours later, after I’d written that paragraph and a few more in addition, I’ve deleted all but the first paragraph. I was really frustrated yesterday, feeling the need to rant about some totally inappropriate comments people are spreading on social media. Today, I’m choosing to ask for patience in myself (not a strong suit in me, to be sure!) to breathe in and breathe out.

My buttons get pushed the most by close-minded people and by the fact that so many are expending so much energy on the “blame game”. I have my ideas about that, certainly, but as the Pennsylvania Dutch would say, it’s like “closing the gate after the horse has gotten out.” The virus is here. It is affecting millions of people’s health. It is causing a financial depression for all businesses, big and small. No matter whose fault it is, it is here! Our energy needs to be spent in following common sense safety rules, not sitting behind our computer screens lamenting whose fault that is. We, as a people of this world, need more than ever to band together for a common good, not divide ourselves further apart.

I don’t know why this pandemic has become such a political sore point here in the US. It has affected countries across the globe, and social media lets us reach across that same globe, yet I’m not seeing posts from people in those countries fuming about why they are dealing with this virus. They have the ability to look past that and focus on how they can affect changes to deal with, survive, and hopefully overcome this crisis. As a country, the US has always touted itself to be a ‘leader’ and ‘ahead of the times’. Right now, we aren’t walking the walk that proves that.

I’m frightened. I’ve become more frightened for the future of our country than I have about catching COVID-19! This fear for our country from a political standpoint is mentally draining.

Regardless of where you sit on the political fence, I believe you must surely agree that we need to take the politics out of the equation and put our energy into a resolution for all people, despite their political persuasion. You know, the way we did almost nineteen years ago when the events of 9/11 showed that we could band and work together for our fellow beings, period.

I am going to attempt not to let my buttons get pushed by this anymore. Realistically, I’ll be satisfied if I can just move past it without comment. 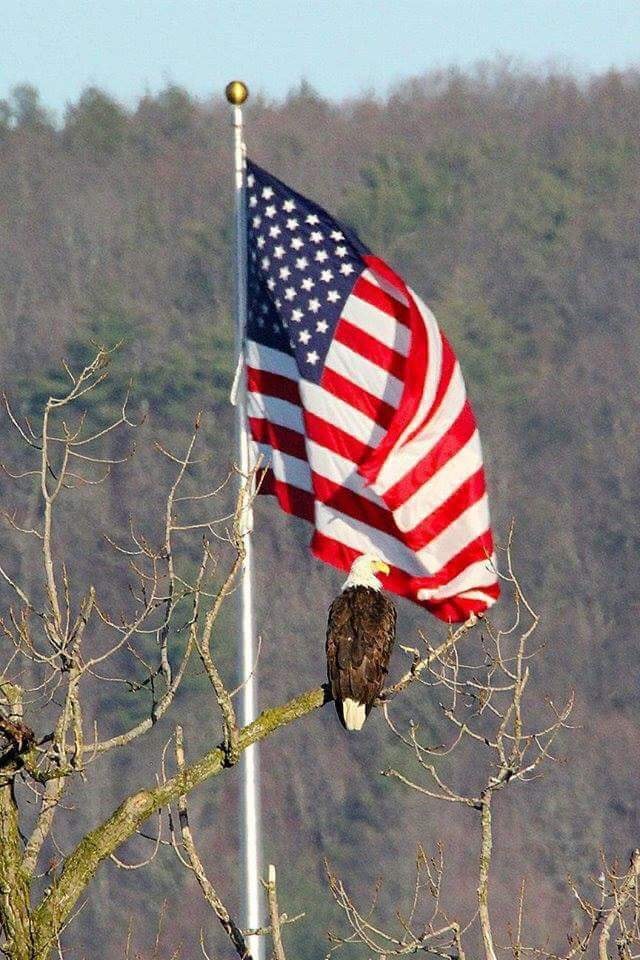 It was my day off, my last one before working 11 straight days. I was the Guest Services Manager of a hotel property, and the General Manager and Assistant General Manager (a married couple) would be leaving the next day to attend the franchise’s annual convention in Atlanta, GA. The convention only lasted 3 days, but since the company was paying airfare, they decided to take a week’s vacation around the area while they were there.

I lived in an apartment complex, on the second floor which had glass doors and a balcony. I’d had coffee with the early morning news and decided to take my shower. For some reason (coincidence or fate?), I’d left the TV on. After my shower, I stepped back into the living room for a moment to gather my coffee cup to go and make more. At that moment, the replay of the planes hitting the second World Trade Center was being aired. I stopped, jaw dropping, trying to grasp what I was seeing. It seemed surreal, impossible! I stood rooted in that spot for a while, trying to grasp what the news was trying to tell me.

You all know what happened in that chain of events. The Pentagon was struck, and then heroes helped divert another plane into the wooded area of Shenksville. And still, it still seemed unreal and impossible!

Coffee forgotten, I sat on the sofa and watched, flipping channels between all of the ones showing this catastrophe as it was unfolding. I was casually dating someone who worked at the Pentagon – at some point I focused enough to think about trying to contact him. Of course, phone lines, even cellular ones, were overloaded and my calls wouldn’t go through. I tried for over and hour.

The rest of the day was a blur. More news as a plane hit the Pentagon and again when one was hijacked from the hijackers themselves by passengers, causing it to crash land in a small area called Shanksville, PA. Every TV station was covering these events, replaying video of them over and over. I didn’t want to watch, but couldn’t make myself stop watching.

The conference my bosses were going to was cancelled. But they still went on vacation. For the next seven days, I would be consumed by what needed to be done at work with me in charge. The lobby TV was on, much of the same things from the day before repeating. There were photos of people lined up to donate blood. There were photos of ordinary people reaching out to help anyone they could find who needed help. In those days that followed, I found my heart swelling with pride in the way that Americans came together to offer whatever support they could to others.

There was no question or face, religion, sexual orientation, politics or anything else. People simply reached out or stood in line to donate blood for whomever was in need. Our country united in a way that showed how strong we could be as a whole.

And now, here we are, marking another anniversary that changed our country. We think about the lives lost and the heroes who helped. We don’t really focus on the terror of those events. Meanwhile, our country is brewing with war among its own boundaries. Politics greatly divides people. Differing moral and religious beliefs greatly divide people. George Bush once said, “If you’re not with us, you’re against us” and it seems that these divisions are living true to that comment. Some people of a political affiliation don’t believe you are Christian if you’re not on the same team. The same is true if you are on what they believe is the wrong side of pro-life/pro-choice or sexual orientation. Racism is alive and well in the US, just against a different race than it was in the 70s. And these divides are strong! So strong that I wonder, if those events would happen today, would people ask people who need help what political, racial or sexual orientation they were before deciding to offer help? Would people only donate blood if it could be guaranteed that it would go to someone whose values, morals and beliefs sided with their own?

Do we need another terroristic threat against our country in order for our country’s people can reunite for a common good?